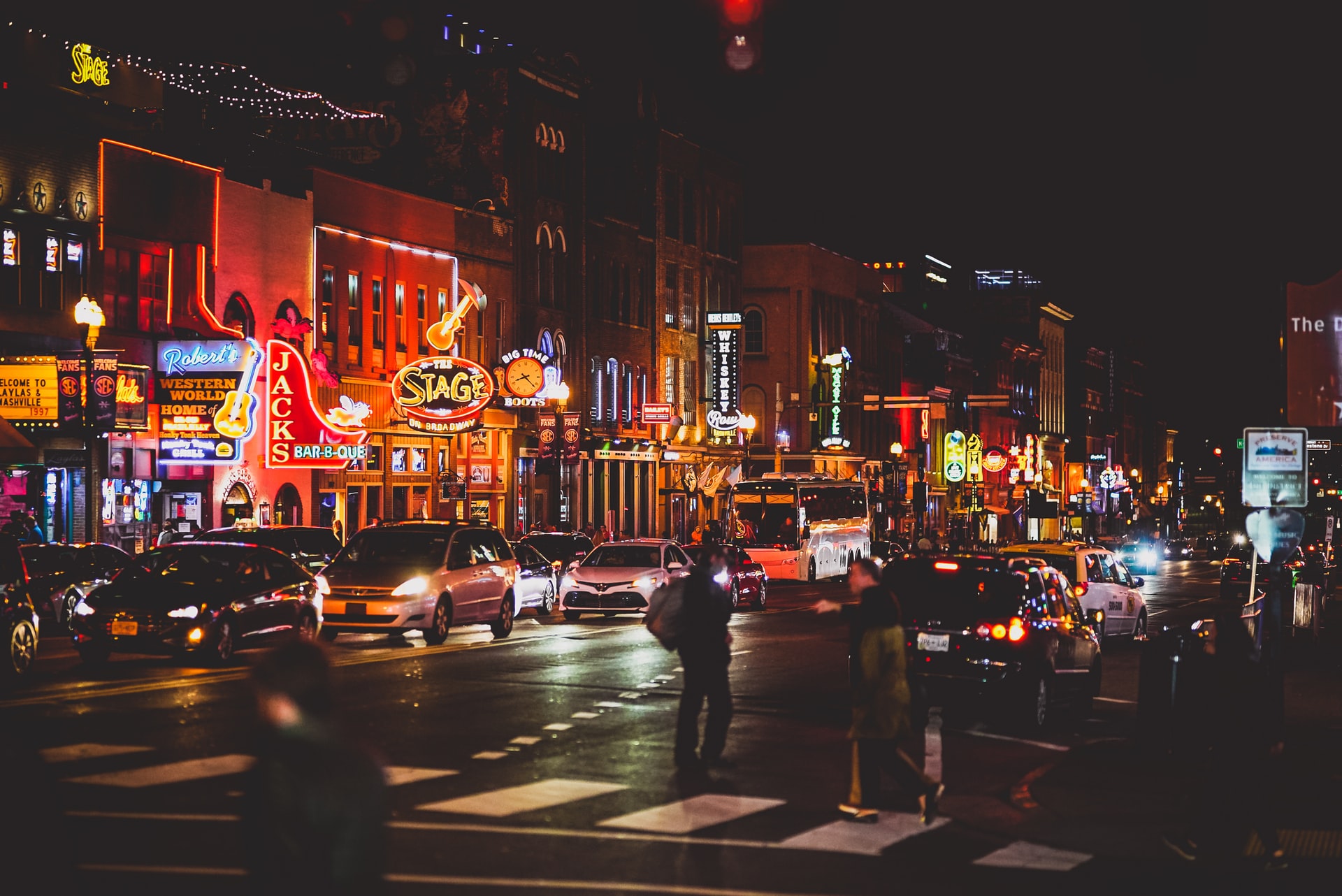 Bethany Ingham joined the C2C family in April of 2010 as a classroom floater. Since then she has worked in every classroom with all ages. In August 2013 she took on the position as the Co-Director of the school.

Bethany has her Bachelor’s degree in Child Development from Metropolitan State University in Denver as well as her large childcare center director’s license from ACC. She has three children who have thrived in our C2C environment physically, socially and cognitively. 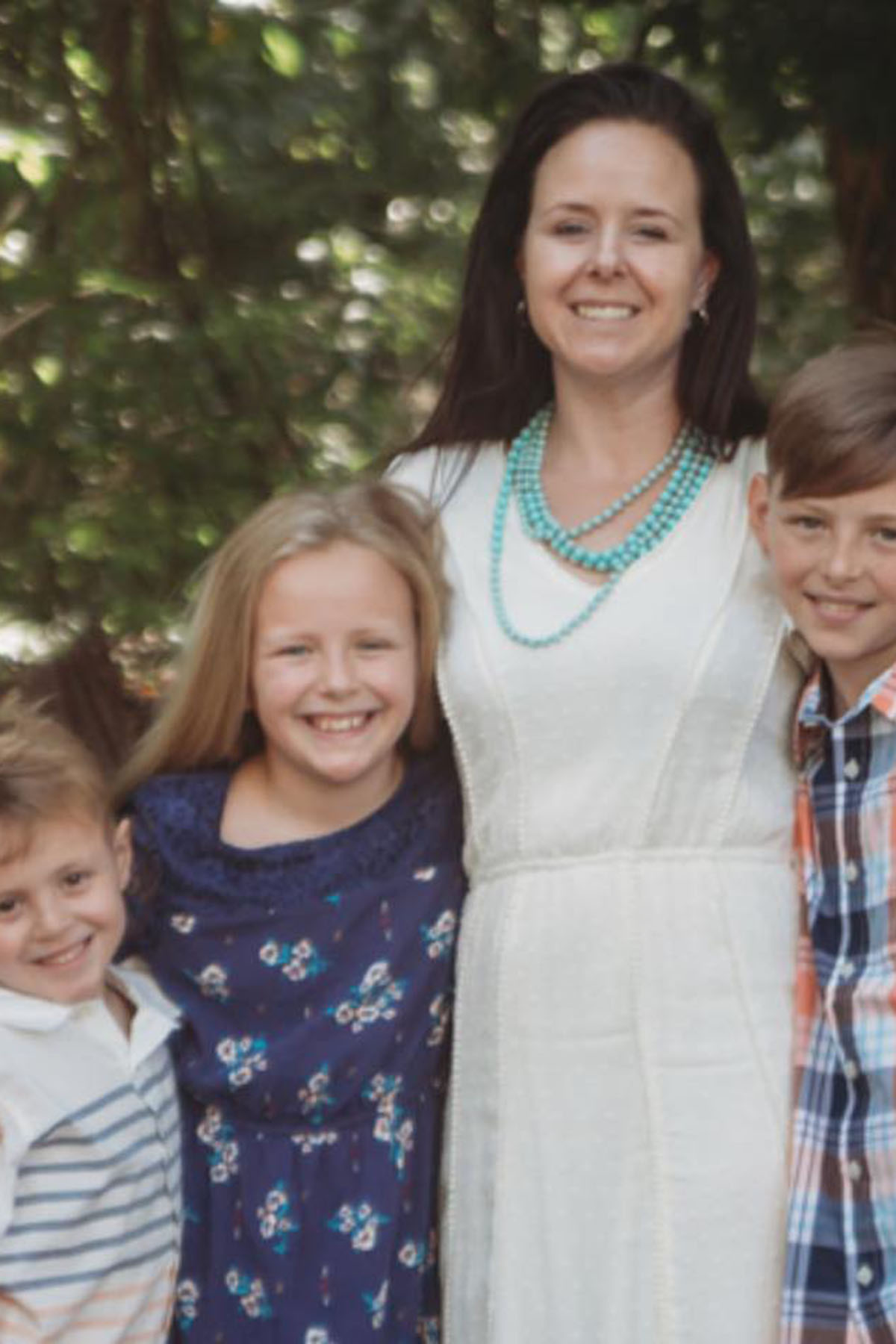